Located in the northeaster side of our small paradise we find Tortuguero National Park.

This enchanted and secluded park is the save heaven of many different species of while life not only native of Costa Rica, but to the Americas.

Travelling through the come waters of the hidden lagoons and channels as the flowering vine covered trees blend in with their own water reflection we will have the unique experience of observing as close as possible several species of flora and fauna.

It is easy to observe several species of crocodiles, toucan, monkeys, slots, macaws, iguanas and some others. Among such species we find the majestic green sea turtle (Chelonia mydas) which has in Tortuguero 21 miles of beach to nest in (July to October); the largest nesting site of the western hemisphere.

Tortuguero is considered the most important nesting site on the western half of the caribbean for the green turtle that comes to the beach to nest every year. Other species of sea turtles also nest along the park´s long beach stretch every year. 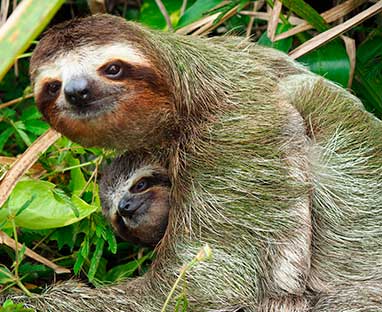 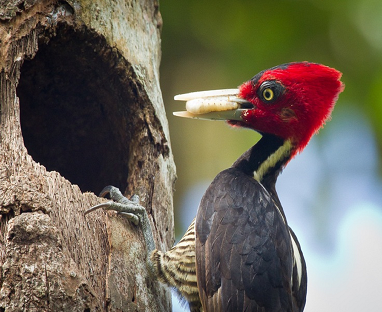 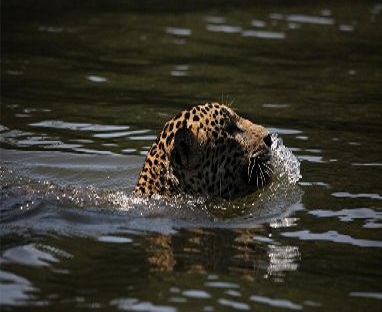 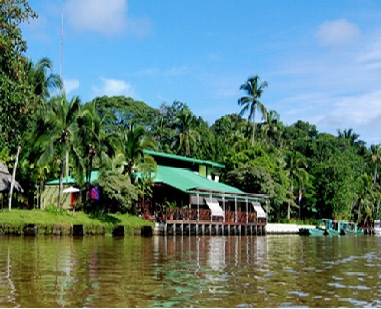 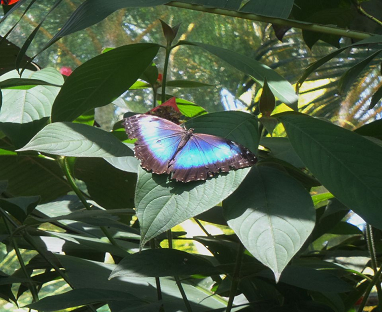 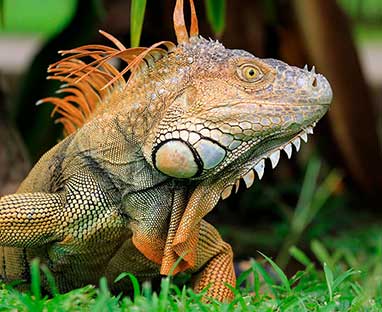 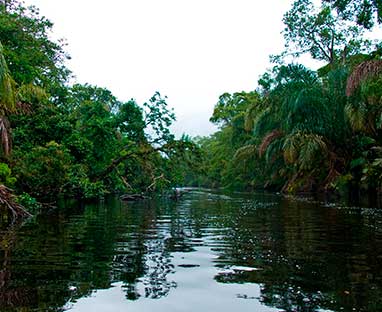 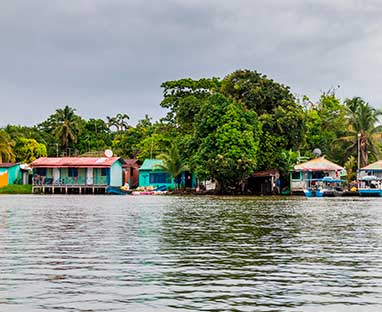 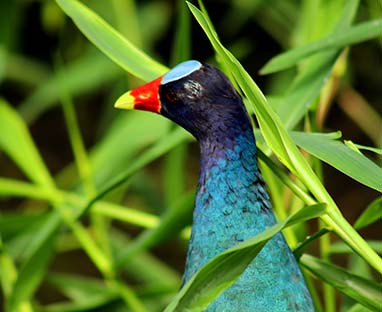